Hi everyone!
In case you missed my previous post, this is my last post before I am taking a break for the month of November.:)
But anyhoo, let's get onto the post!!:D 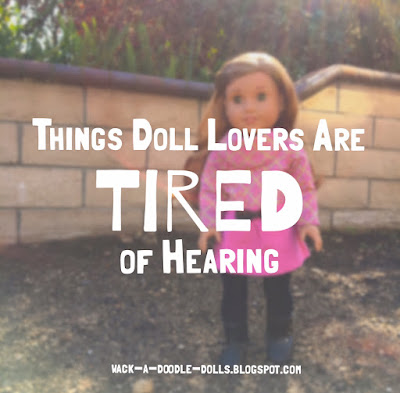 This post is hopefully gonna be relatable to my doll loving buddies! These are things I commonly hear, and I think they might be things that you guys hear, too!;) This is mainly aimed toward the AG lovers, FYI, but lots of them could be for other dolls as well.:) 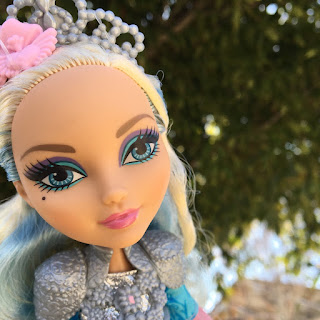 Those dolls are going to be so much money later!
As in, saying I'm gonna sell them later? Uh, no...I don't think you understand, Person. These dolls have a connection to me! I wouldn't just sell them because I get older! 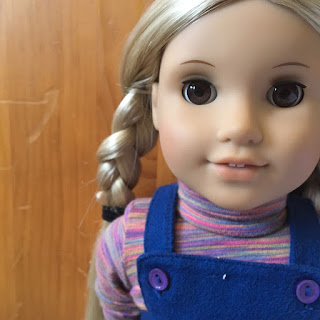 You're still doing that?Uh, yeahhhhh...I still like dolls. This one doesn't need much explaining. It's just annoying.XD 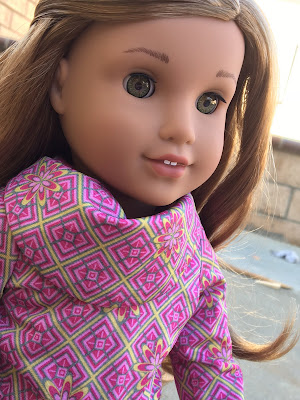 You want ANOTHER doll?!
This one I've heard from my grandma!XD She'll be really shocked that I want another one, when I have so many. Sigh, just another annoying thing I hear.;D 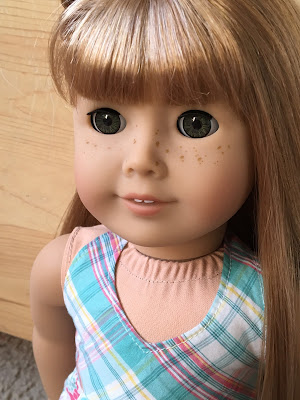 They all look the same!
This one. Ugh. When people think that all of the dolls look the same. It's like- NOOO!! They all look different! I mean, some look similar, but these people are comparing like Felicity to Marie-Grace!XD 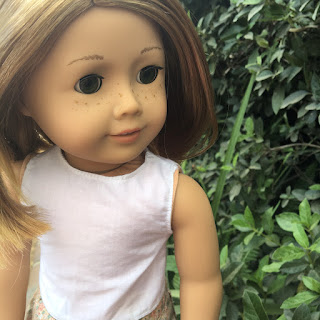 You should be saving up for a car!If you are a younger doll lover, it's likely you don't hear this one. But for a fifteen year old, I hear it quite a lot. And heck, they might be right, but that doesn't mean I can't save up for other things as well!

And the bonus---
People calling American Girls "American Dolls"
This. Is. SO. Annoying. Guys. *shudders* It just sounds so wrong. *shudders again*
***
Do people say these things to you a lot? And what else do people tell you that bugs you? Tell me in the comments!:D
-Emma-
Posted by Emma at 6:00 AM 44 comments:

Hi everyone!
I've got an announcement, but first- the hit or miss results, coming to you a week late!!XD
﻿ 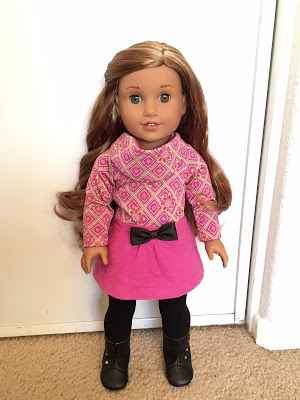 And now...This outfit is....
A HIT!!!
It was a landslide! Thank you everyone who voted, it was really fun!:)
And now onto the important news! I will be taking a break from blogging on Wacka during the whole month of November.
If you follow or read my other blog, then you likely know that I am doing this thing called NaNoWriMo, where you write a full 50k word novel in that month. It's crazy, and I need to dedicate all of my time to reach my word count goal, so unfortunately that means I won't be posting on here. I may come by and make a post once in a while, but I don't want to have any added pressure to make posts.;) I will be making a legit post next week though, so be looking out for that!:D If you want to still stay in contact with me in November, check out my other blog Drawn To Writing where I will still be posting (hopefully! ;D) during November.
To make this post just a bit more fun, here's a photo of Saige!;) 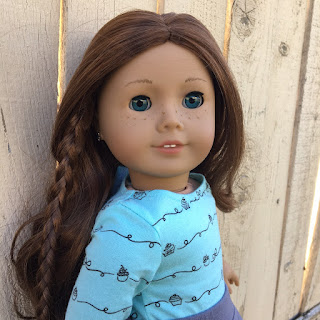 Hi everyone!
Happy Friday, or otherwise known as the day that I post upon...XD Unless you forget and just get happily surprised every Friday.;)
I've got a fan favorite for y'all today! It's really awesome to see that some people are doing this game even on their own blogs, it's so cool to think how far it's gotten!
Anyway, here is the outfit I created that I am not 100% sure about... 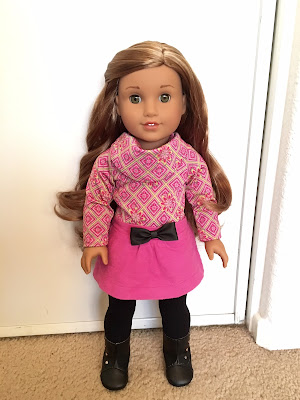 If you do not know how to play this game, then here are the very, very simple rules:
Look at the outfit
Decide if you think it's a hit (you like it!) or a miss (you don't like it!)
Comment below your opinion!:)
Simple, right?;) Don't be too nice to say that you don't like it, just an FYI.:P
NOW GET VOTING! I'll post the results next week!:D
-Emma-
﻿
Posted by Emma at 6:00 AM 34 comments: 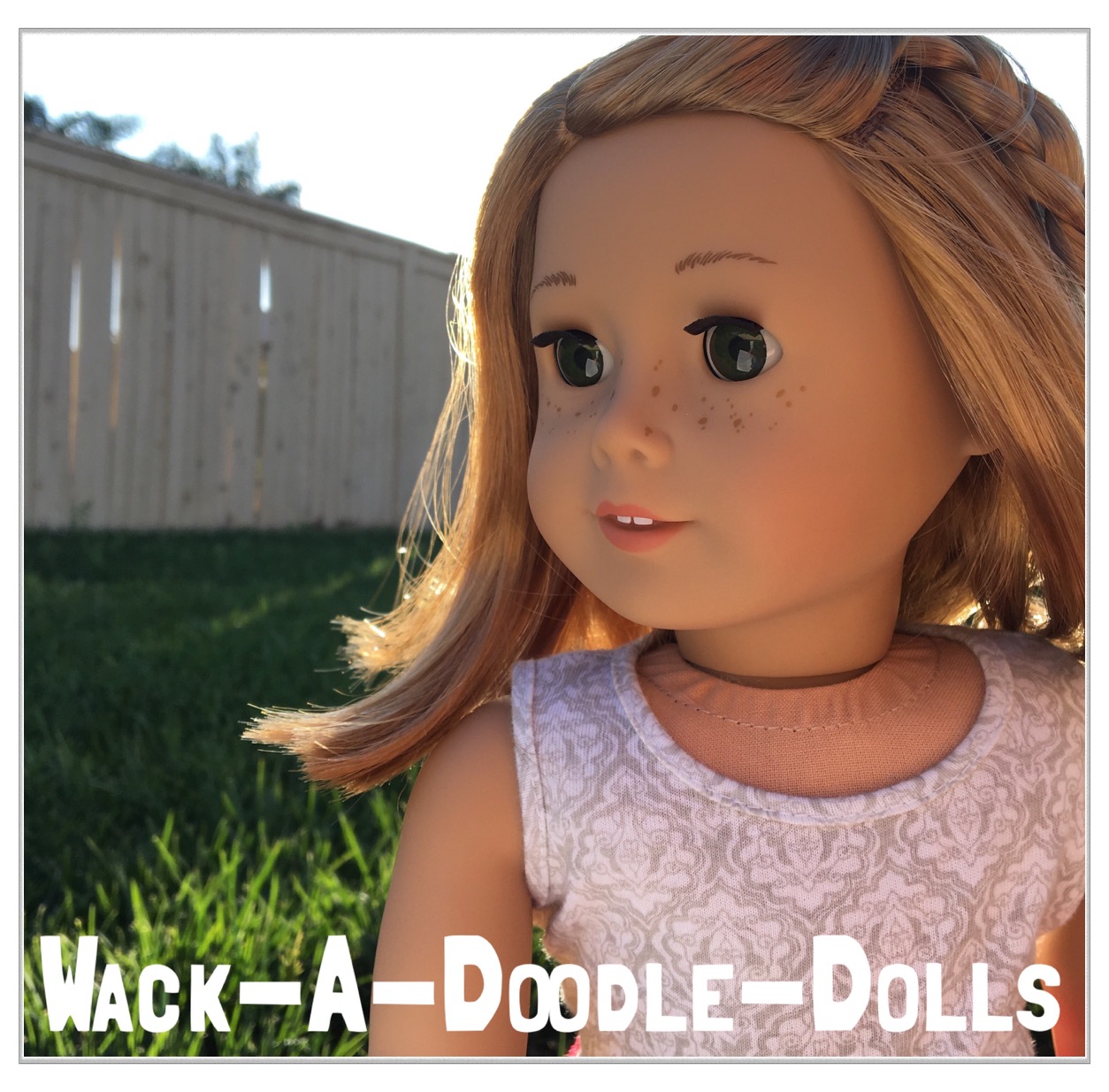 I am Fighting for Quality AG! 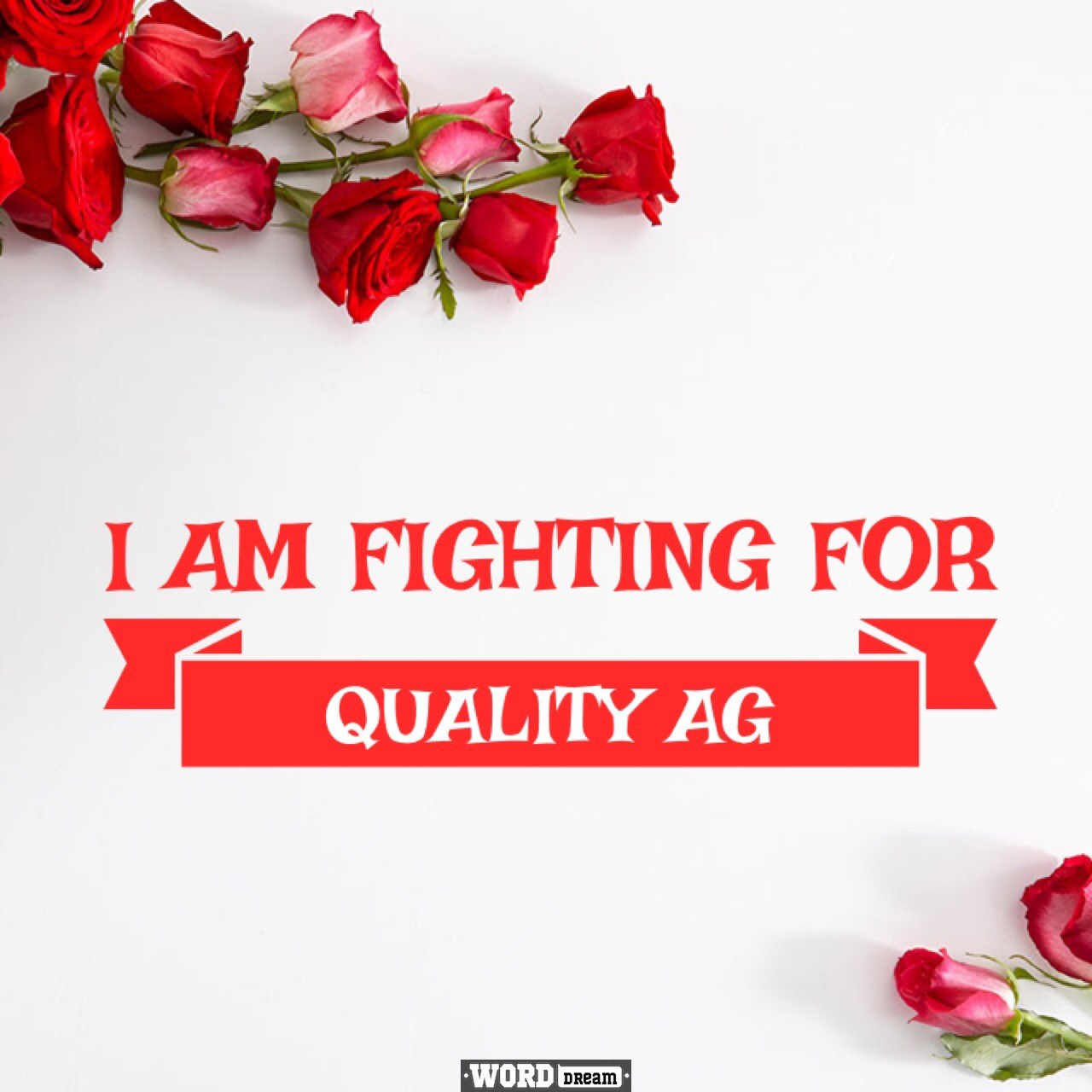 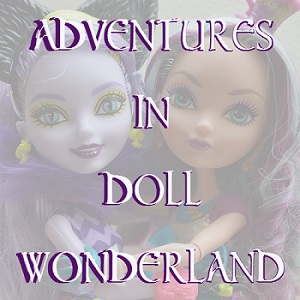 In a World of My Own 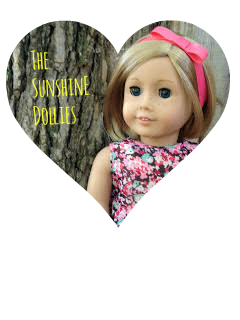